Shanlon “Shan” Wu is a member of Cohen Seglias, a Washington, D.C.-based law firm where his practice areas include white-collar defense and college student defense.  With over a decade as a federal prosecutor, Shan brings to his clients a wealth of criminal defense experience as well as an insider’s understanding of the U.S. Justice Department gained through his service to former Attorney General Janet Reno.  As Counsel to the Attorney General, he advised the Attorney General on various criminal law issues. During that time, he also served as a liaison to the FBI, DEA, and National Institute of Justice, among others. He has received numerous awards for his groundbreaking work within the world of law; he pioneered the use of expert testimony in domestic violence prosecutions and was part of the team that secured the first life-without-parole sentence ever given for a serial rapist. His body of work spans the public and private sectors and includes prosecuting, investigating and defending matters ranging from violent crime to complex white-collar criminal investigation.

Shan’s recent white-collar cases include representing a top executive in the “Fat Leonard” U.S. Navy fraud cases as well as a Singapore national extradited to the United States on charges of International Traffic in Arms  Regulation (ITAR) violations.  Shan is a pioneer in the area of college and university student defense having represented students in cases ranging from campus sexual assault and hazing to academic honor code violations.  He currently serves on the Board of Trustees for Sarah Lawrence College.

Shan received his law degree from Georgetown University; prior to that, he obtained a B.A. in English Literature from Vassar College and an M.F.A. in Creative Writing from Sarah Lawrence College. He is bilingual in Mandarin Chinese and beyond law, his interests include writing, boxing, and holistic health. He is a past-President of his local Asian Pacific American Bar Association and has served on the D.C. Bar Association’s Board of Professional Responsibility Hearing Committee.

Shanlon Wu contributes commentary and insights on current events as a Legal Analyst. 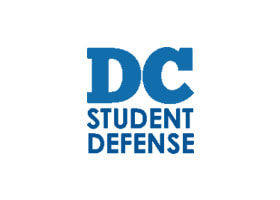 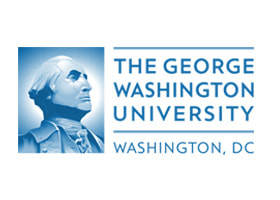 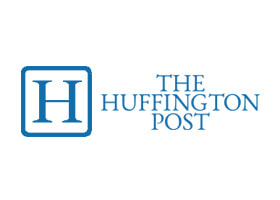 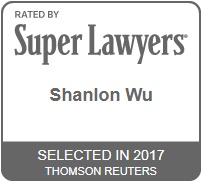